More Than a Playgroup: How a Group of Families Support Their Community

Blog > More Than a Playgroup: How a Group of Families Support Their Community 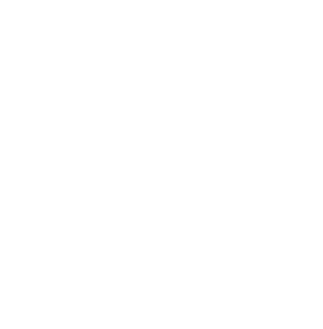 More Than a Playgroup: How a Group of Families Support Their Community 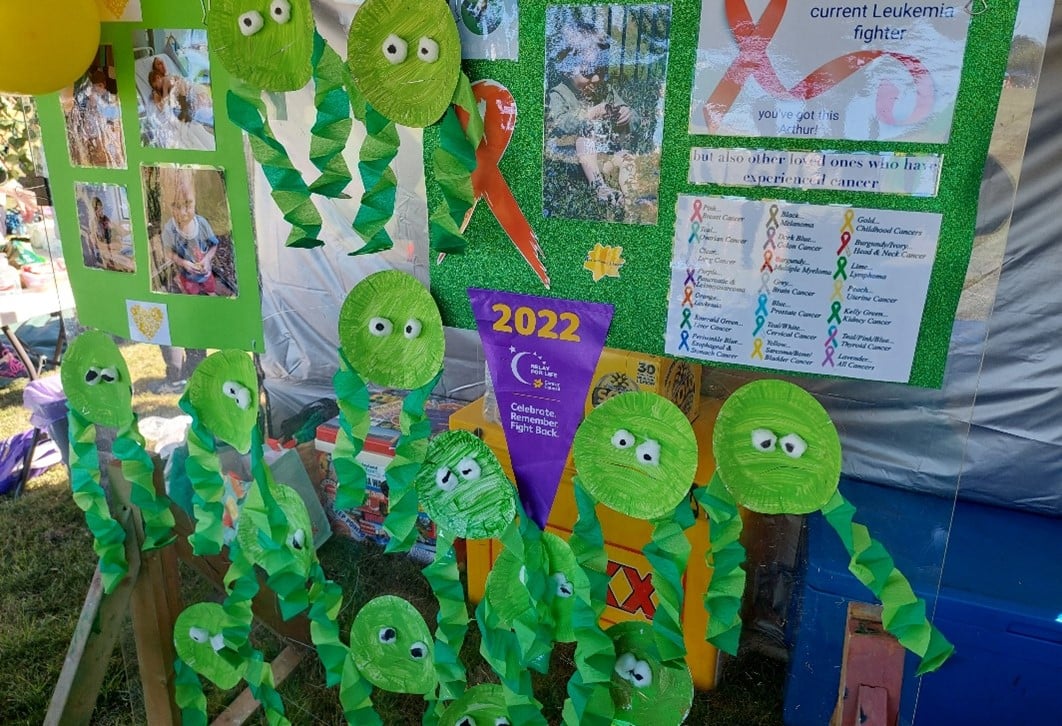 Named after the Ugarapul word meaning 'pretty hill beside the water', Karalee is bordered by the Brisbane River to the north and the Bremer River to the south. Though usually an idyllic rural residential suburb, the 2022 south-east Queensland floods brought intense rainfall to the area which quickly broke riverbanks and swamped roads, cutting off homes and businesses.

Jane, a volunteer at the Karalee Playgroup told us how “the unique peninsula of Karalee and Barellan Point meant that some people were largely unaffected, even to the point of retaining power at home throughout, whilst others in the community experienced complete inundation up to the second level of their homes. The cost of insurance following the 2011 floods meant a lot of these flooded residents were uninsured. This is where our community came into play.”

Working with a regular playgroup attendee, Jacinta, who gathered clothing, linen, curtains, kitchen items and anything else that could be salvaged from affected homes, Jane coordinated a laundry distribution network. “I lost power briefly so put the call out in my local area for volunteers to assist and boy did they! Load after load, they washed, dried, and returned to me to be sorted and boxed ready for collection.” 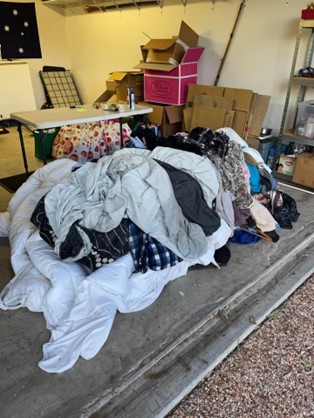 “A lot of volunteers were people at home wanting to help but couldn’t join the ‘mud army’ due to work or child-minding commitments. This was something simple to participate in that helped flood victims save some of their belongings, one of whom was a recently widowed woman. Included in her belongings were her late husband’s clothes that she still had hanging in her wardrobe. We were able to salvage these for her so that she could make her own decision on when to part with them.”

Experiencing a natural disaster can be traumatic, isolating, and challenging. Thankfully, the immediate community response to the flooding was one of unconditional support and solidarity.

“We’re all very passionate about doing our best for the local families,” said Jaclyn, another volunteer at Karalee Playgroup. “It’s a close community… When something happens, it hits us hard, but we come together and get stuck in for the greater good.”

That mentality was cemented when a child in the playgroup was diagnosed with leukemia. Together with his family daycare, Karalee Playgroup entered a team in Cancer Council’s Relay for Life, raising over $5500 for cancer research, prevention, and support. Named in honour of his favourite animal, Team Frogs decorated their tent in artwork created by the children and families at playgroup. 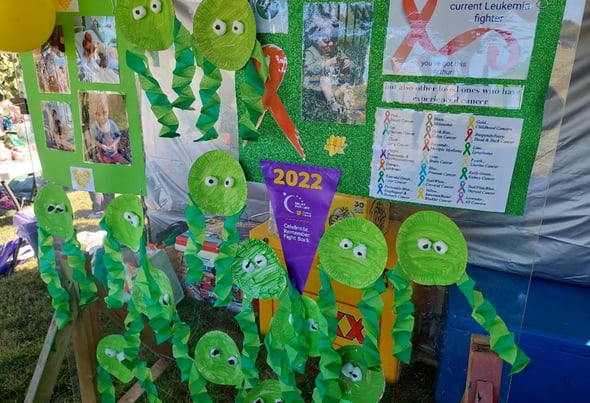 Another way superstar volunteers Jaclyn, Jane, and Kelly support local families is through their ‘help yourself cupboard’. Generously stocked by playgroup families with pre-loved children’s clothing and books, items in this cupboard are free to anyone who needs them or knows someone who might, such as parents in the group who work with disadvantaged communities.

When asked how they manage to do so much in a volunteer capacity on top of raising a young family, all three unanimously agreed that many hands make light work. “There’s many of us that chip in and help each other to make Karalee Playgroup work,” Kelly remarked.

“We have such a great group that really helps keep it running as it does. Without them, it would be a lot for just one or two people to manage,” explained Jane. “I guess this is part of where the mowing schedule plays a role, as rather than spending money on yard maintenance, we share the load as we would rather spend this money on supplies [for the playgroup]. Having an actual mowing roster visual also reminds people how we are volunteer-based and rely on parents to help out so that we can put money towards other things.”

The generosity and selflessness of parents has kept the Karalee Playgroup running for over 16 years. In discussing the longevity and sustainability of the group, Jaclyn said “when we welcome families in, we emphasise how it is very parent-led and not just on us [the volunteers] to set up and clean up. We’ve always highlighted how the future of the group is dependent on people stepping up.”

Jaclyn, Jane, and Kelly all took on their playgroup roles when previous volunteers put the call out for someone to take their place. “Despite my best intentions, I wasn’t regularly attending playgroup. I wanted something to keep me accountable to show up for myself, for my children, and for others. I guess like some people are with gym buddies,” explained Jane.

“Through my professional role in child safety and prior studies in the field of child development, I’ve always wanted to create those environments I strive for at home. We’ve seen that playgroup is such a great low-cost activity for families that exposes them to different play environments, experiences, modes of play, and social interactions. I’ve always felt it was something that I was putting in to invest in my kids, but also the other families attending.”

Jaclyn, who has a background in early education, started volunteering to pursue her passion for play-based learning but ended up gaining much more. “I don’t have a lot of family around, so playgroup has been where I get my support… I have found my village here!”

With Jaclyn, Jane, and Kelly’s youngest children beginning to transition to kindy and prep, the families’ time at playgroup is sadly coming to an end. Play Matters Australia would like to acknowledge their incredible work and thank them for all they’ve done to support children, families, and the Karalee Community.

If you or someone you know would like to volunteer at Karalee Playgroup, or any of our other affiliated play experiences. Please complete an expression of interest via our website. 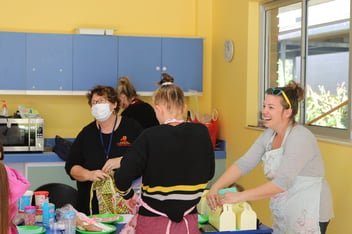 Play Matters for Parents too! 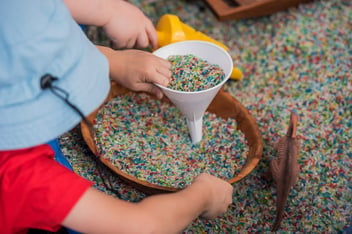 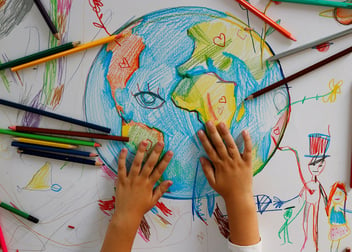 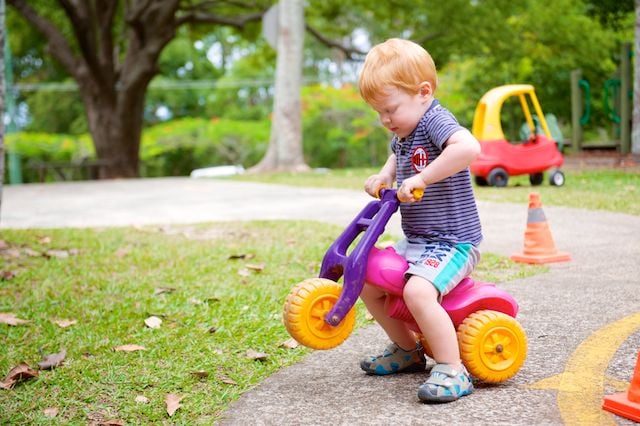 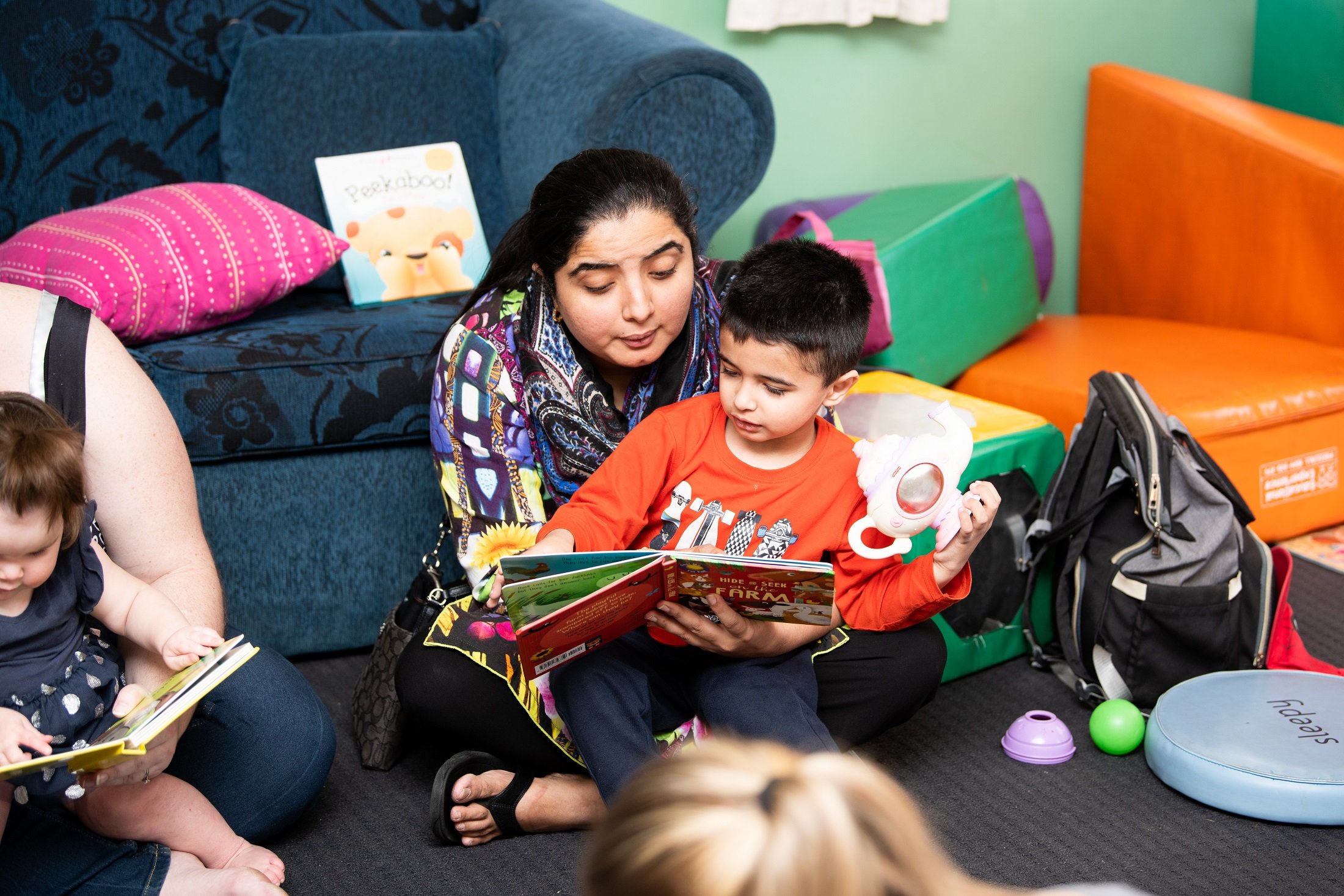 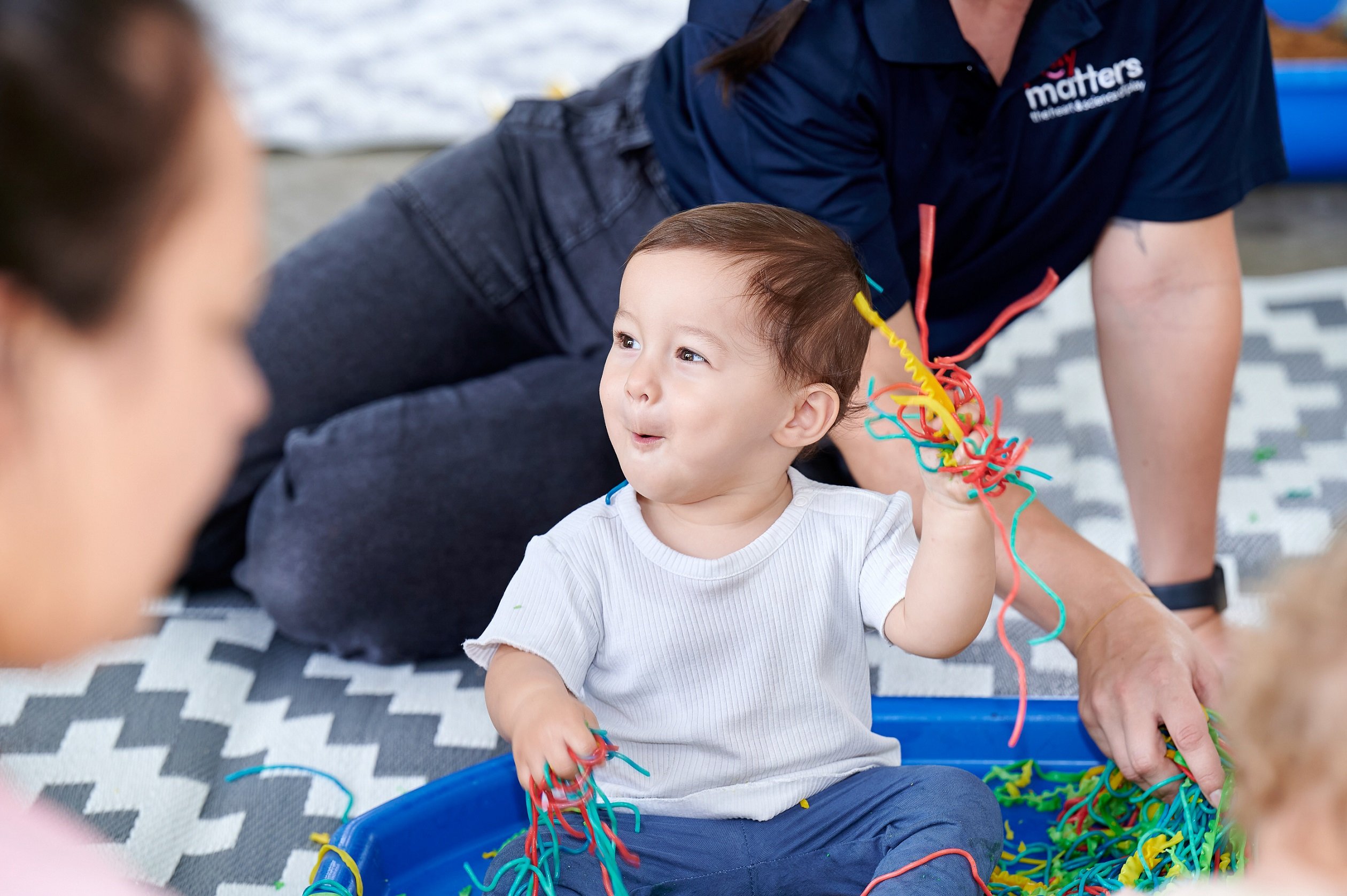